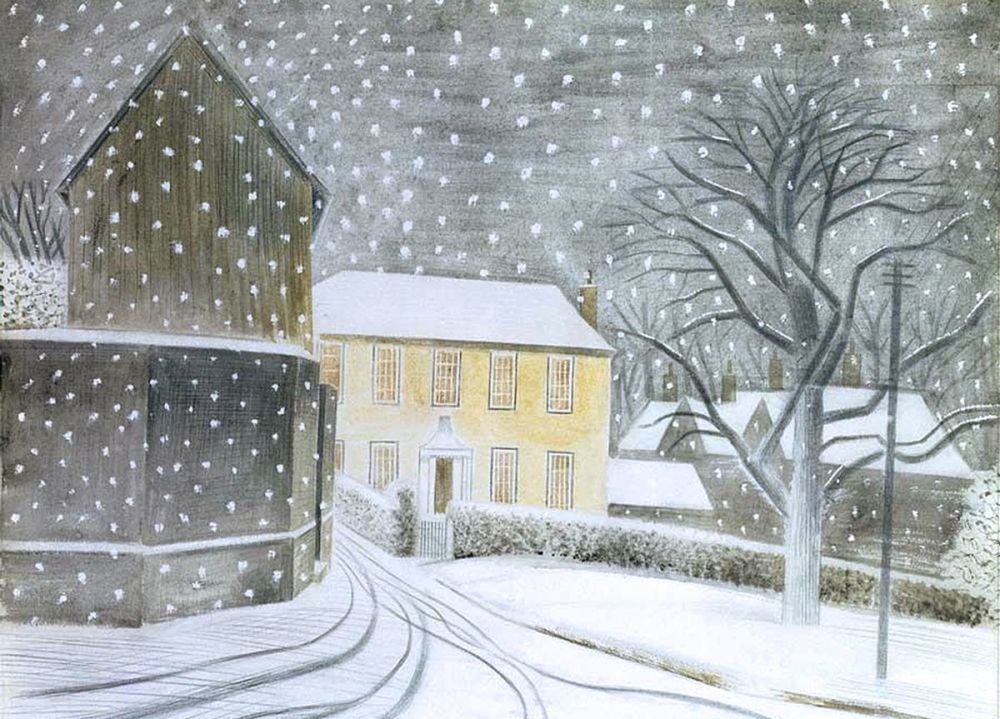 He was appointed as an official war artist in December 1939, and was given the rank of Honorary Captain in the Royal Marines and assigned to the Admiralty. He died, at the age of 39, when the aircraft he was on was lost off Iceland in 1942.