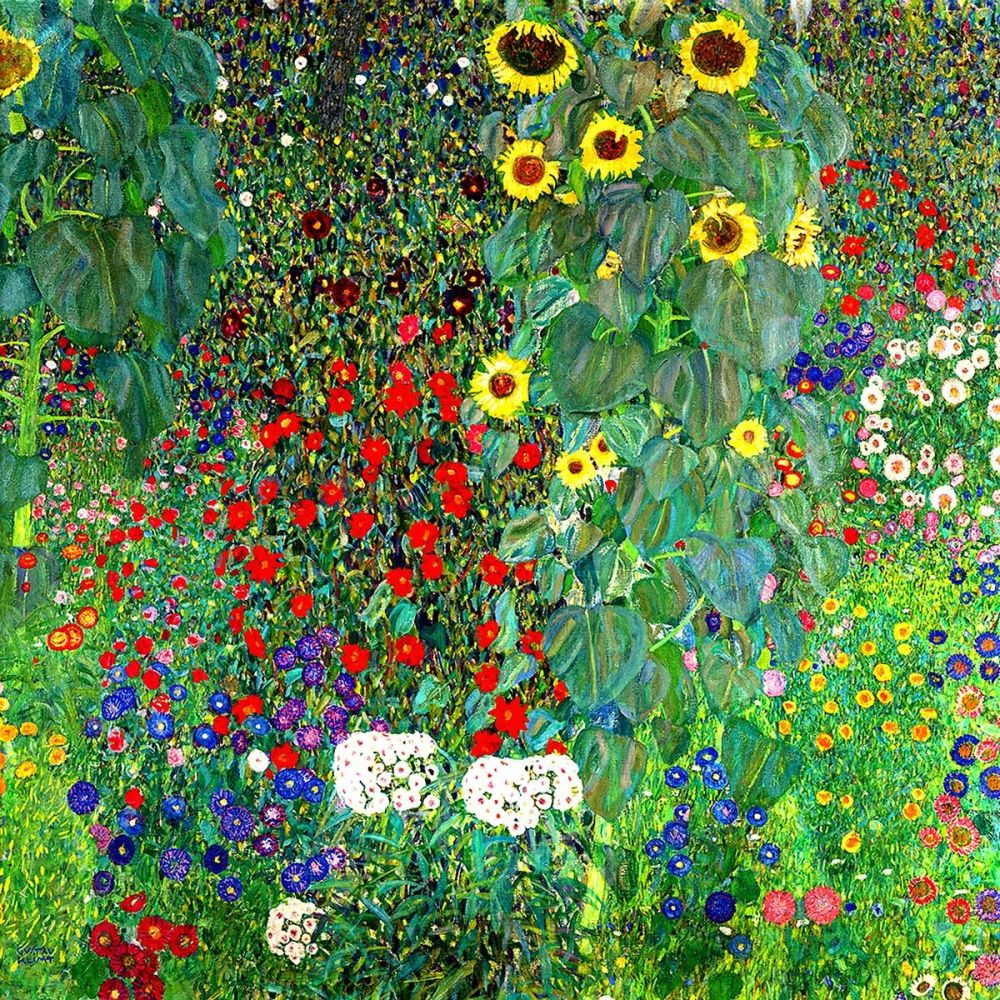 Though publically known from the outset of his career for his allegorical compositions and female portraits, in the 1890s and afterwards landscape painting became an increasingly important outlet for Klimt’s creativity eventually accounting for nearly a quarter of his œuvre. The development of his landscape style mirrored and motivated the technical changes found in his figure paintings, initially employing both Impressionist and Pointillist techniques, and latterly engaging in more expressive brushwork and colour.

At the turn of the century he painted en plein air like his Impressionist contemporaries in France which endowed his early work with a level of naturalistic fidelity. However, Klimt, unlike the Impressionists, was not fascinated by a form of art which represented the perfection of naturalism, instead Klimt’s inner passion was for making his understanding more real, focusing on what constituted the essence of things behind their mere physical appearance. In the mid-1910s this changed and working primarily inside his studio he pioneered a decorative intensity and symbolism of his own devising, and which was to become his greatest contribution to the history of art.