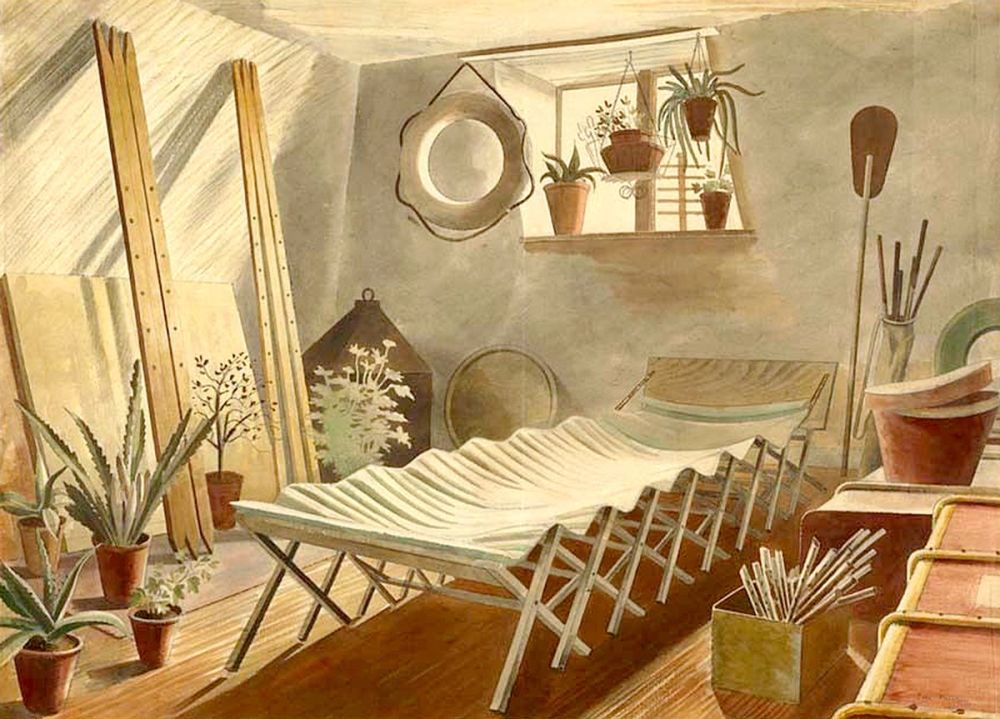 in the collection of The Fry Ary Gallery, Saffron Walden