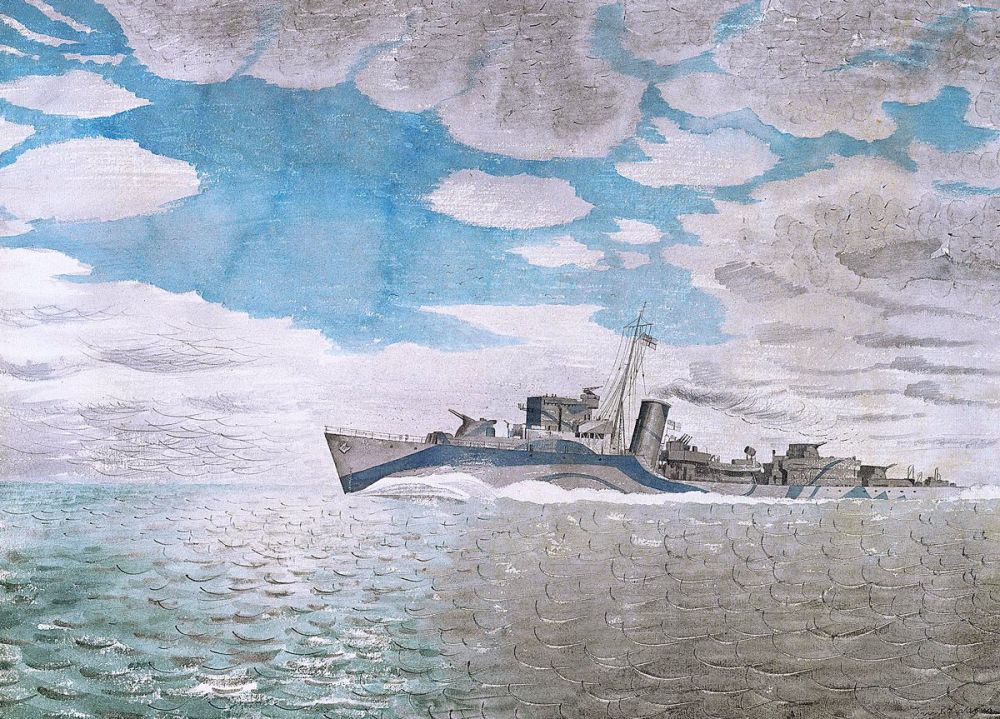 HMS Tetcott was a Type II British Hunt-class destroyer built for the Royal Navy during World War II. Following completion in December 1941 the ship headed for Scapa Flow where it joined the Home Fleet, and throughout the rest of the war performed a variety of escort duties across the world.